Pep Guardiola felt his Manchester City players were "lucky" to get all three points as they made it a remarkable 20 consecutive wins across...
More 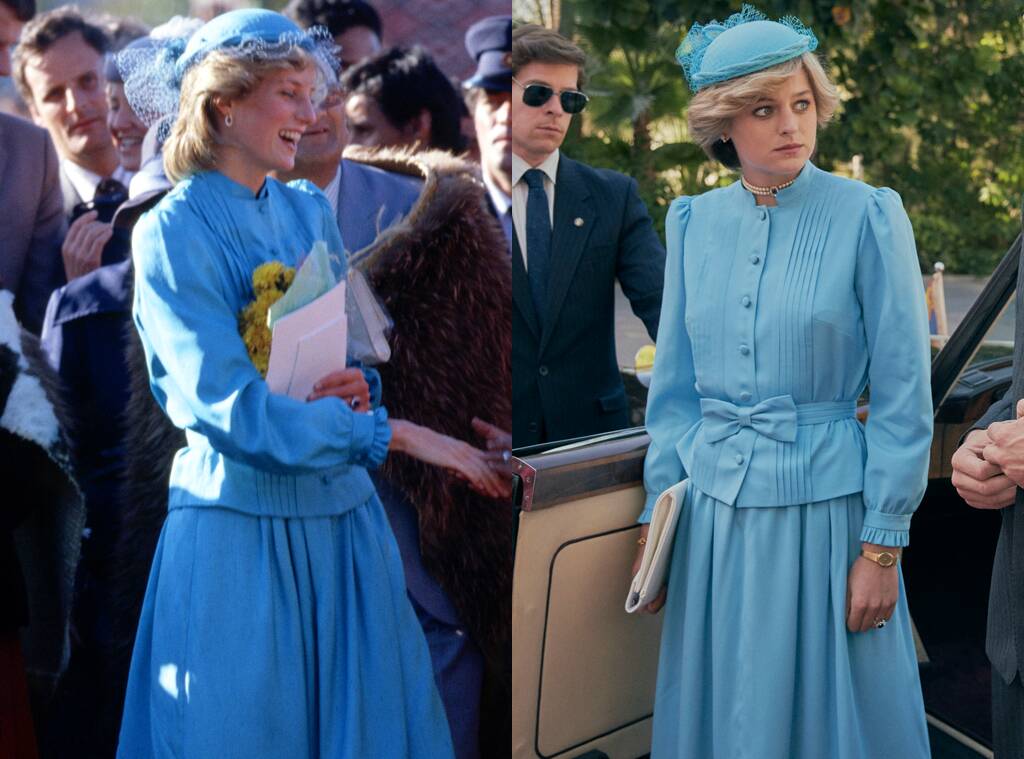 There have been some reports that the Royal family is not a fan of how Princess Diana is being portrayed on the TV show, The Crown. That being said, the actress who plays her, Emma Corrin, responded.

At the same time, the actress does think that it’s valid some of the show’s fans struggle to accept that the production team has taken narrative liberties when it comes to the beloved Princess Diana’s life.

Barcelona riots: Violence erupts as protesters clash with police at arrest rallySeveral banks have been destroyed and burned along La Rambla in the Spanish...
Read more
World News

Iceberg the size of London breaks from Antarctica Brunt Ice ShelfSpeaking to the BBC Professor Adrian Luckman of Swansea University said: “Although the breaking...
Read more

New iPad could arrive next month with a better screen, but still won’t match your iPhone

Keith Urban Says It ‘Took A Lot Of Restraint’ When Fellow Opera-Goer Swatted At Nicole Kidman!