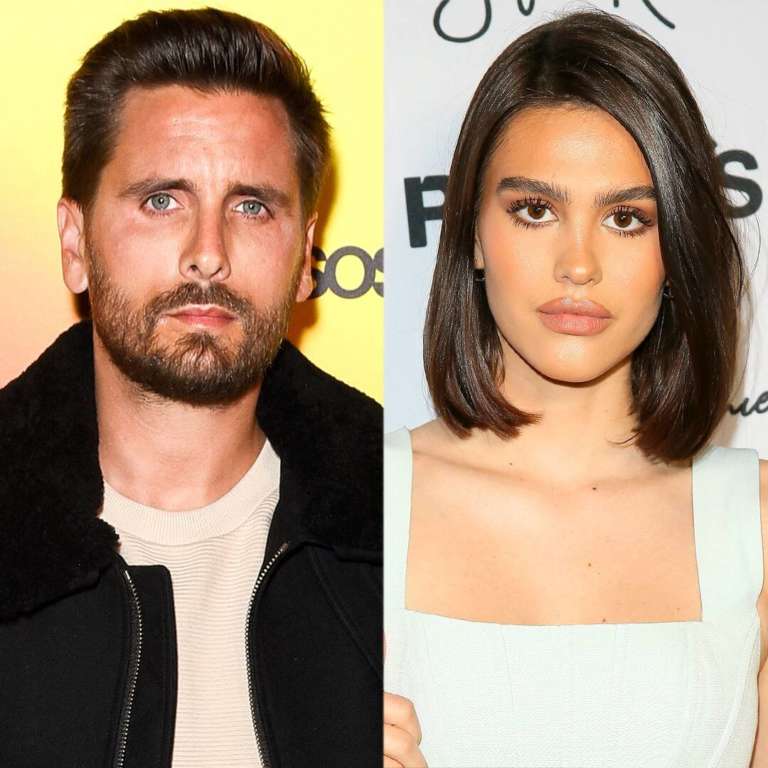 Even though there is a new lady in his life, and the age gap is causing controversy once more, Kourtney Kardashian reportedly still ‘trusts’ Scott Disick to make the right choices for their kids when it comes to the women he dates! After all, his ex, Sofia Richie was also much younger but she got along great with the children as well as with the rest of the clan, including Kourtney!

As you know, Scott and Kourtney haven’t been together as a couple for many years but the insider assured everyone that they still talk daily, even now that he is supposedly in a new relationship.

Russia tried to influence 2020 election in Pro-Trump campaign says US...